London | The Most Enjoyable Things To Do In London

London is the most magnificent city in the United Kingdom and is the capital city of England. It is extensively recognised for inspiring other cities of the world because of its characteristics – vibrant, charming, energetic, full of adventurous experiences like no other place in the world.  London is the archetype of a sophisticated capital that satisfy all kinds of travellers. This extraordinary city is the most toured in the UK. London is known for its startling skyscraping buildings that has a style of its own. London is enormous, with over 9.4 million people in 2021 who call it their home. The population is expected to grow to 10.2 million people by 2030. There is always something to see and do in London. This city is deeply multicultural, with over 270 nationalities and 300 tongues. With some of the world’s best art, entertainment, shopping, dining, and history, it’s impossible to be bored in London.

Let’s Explore The Most Enjoyable Things To Do In London:

The London Eye is the world’s most iconic Ferris wheel. It rotates gracefully over the river Thames, 440+ ft above. It was established to mark the millennium celebrations in London in the year 2000, and since then, it has been London’s leading attractions. This glass pod ride lasts for 30 minutes, resulting in some marvellous views of the city. A trip to London isn’t finished without a visit to the iconic London Eye.

The National Gallery is an art gallery regarded as one of London’s most prominent museums, displaying more than 2300 impressive painting collections of renowned artists from the period 1260 to 1900.

London is famous for its greenery and parks. It has several green spaces to escape from the busy streets and relax. A few of the must-visit parks are:

St Pauls Cathedral in London is one of the most prominent and tallest church, with the dome of St Paul at 365 ft.

London city is well-known for its fascinating museums. You might be interested in visiting the below museums:

Make sure to stroll around the city for great shopping hotspots. While shopping in London may not be economical, it is an experience worth embracing.

Other Attractions in London: 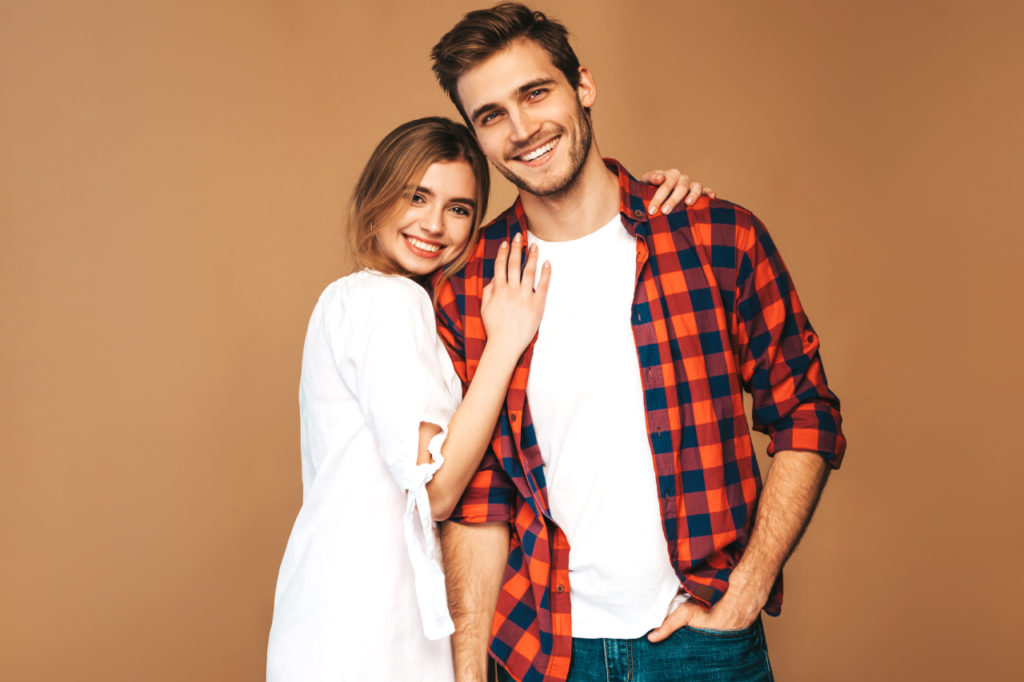 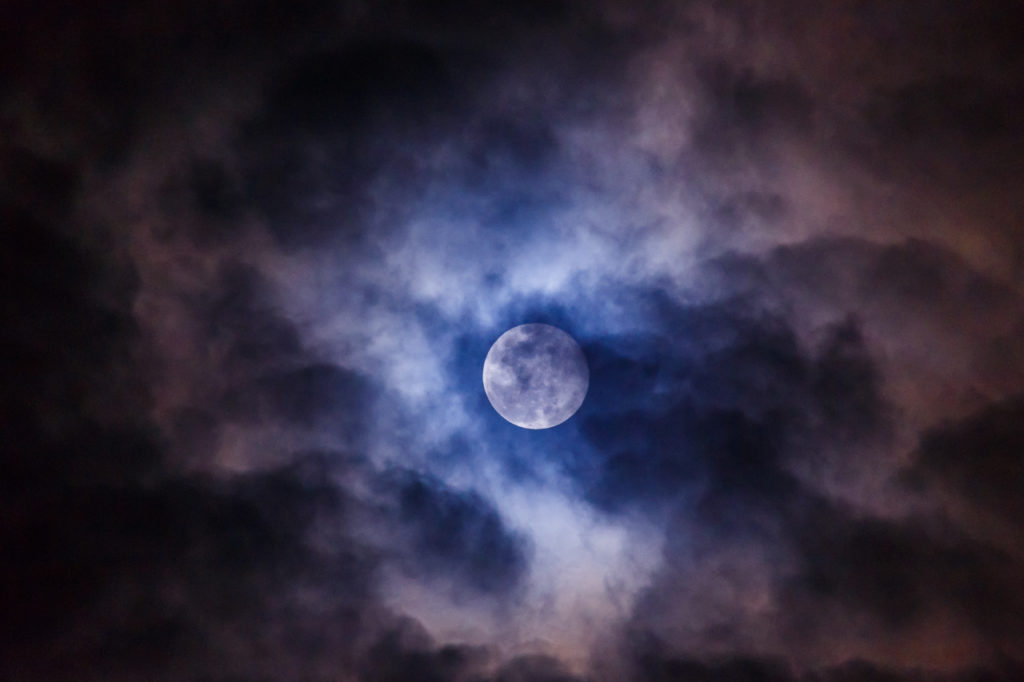 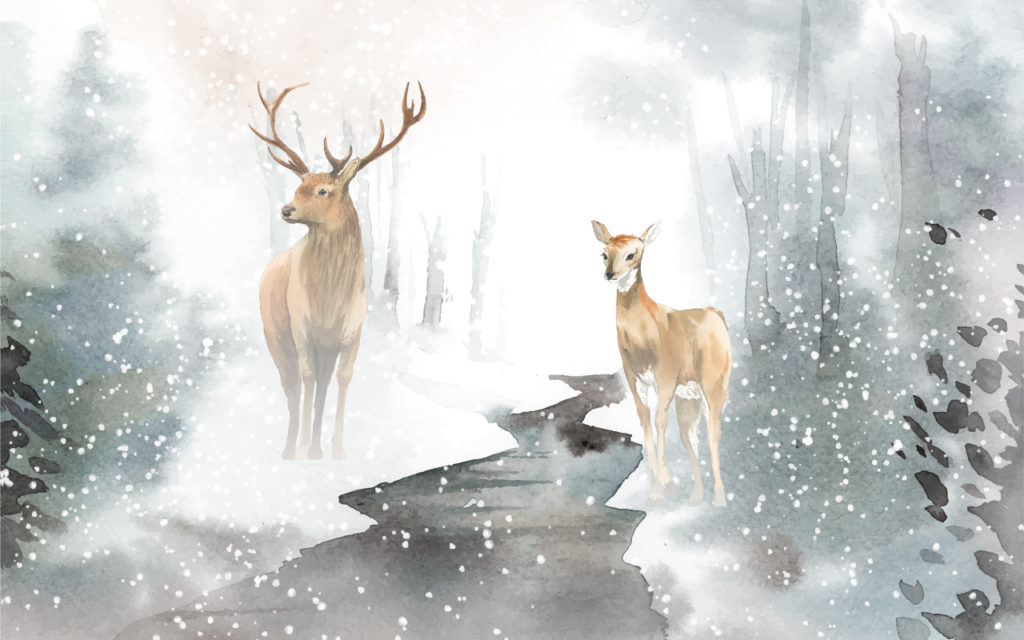