Bipolar disorder was earlier perceived as manic depression. According to recent statistics, globally, 46 million people are affected with bipolar disorder. The percentage of Bipolar disorder occurs in equal numbers in both men and women. Individuals with bipolar disorder swiftly twirl from heights of joy, enthusiasm and clarity to grief, exhaustion and chaos called the “mood episodes,” which can last days to weeks. You could comprehend the highs and the lows as the two extreme poles of mood and hence got the name “bipolar” disorder. Some people encounter mood changes on numerous occasions a year, while others may endure them infrequently. These changes can be so devastating to an individual and their loved ones.

The term “manic” defines the occasions when an individual with bipolar disorder appears overly energized and self-confident. These sensations can link to spur-of-the-moment or thoughtless decision-making. Studies show that few people also endure having delusions or hallucinations during a manic period.

Delusion: believing false ideas, concepts and beliefs strongly that aren’t true and talk about it.

Hallucination: talking about sounds or visuals that aren’t there.

“Hypomania” represents milder symptoms of mania, in which an individual does not experience delusions or hallucinations. Also, their symptoms do not conflict with or hinder their daily life activities and tasks.

The word “depressive” represents the moments when an individual endures sadness or depression. Here, the individual does not experience manic or hypomanic episodes.

Most people with bipolar disorder experience depressive symptoms than manic or hypomanic symptoms.

Dr Kausthub Desikachar says there are diverse adaptations of the condition that fall under bipolar disorder. Doctors list bipolar disorder into three primary types, based on the symptoms and episodes an individual encounters:

Bipolar I is identified by the occurrence of at least one manic experience, led or followed by a hypomanic or major depressive period persisting at least a week. Manic events may be so critical that they significantly interrupt daily functions or even trigger a break from reality. You may even need hospitalization with bipolar I.

In Bipolar II disorder, an individual does not undergo full-blown manic events. Alternatively, it includes experiences of hypomania and severe depression. Also, people with bipolar II disorder often have additional mental conditions, such as anxiety which usually intensifies depressive or hypomanic experiences. Dr Kausthub Desikachar says this type does not typically necessitate hospitalization. Nevertheless, it is hard to recognize the signs as they’re less critical.

Cyclothymic Disorder is a milder form of bipolar disorder in which an individual endures frequent emotional mood swings and shifts, but they are not as severe to be diagnosed as bipolar I or II. People who undergo cyclothymia are persuaded by bad decision making, affecting social life, family and relationships.

Bipolar disorder differs from person to person. The symptoms fluctuate widely in their pattern, severity, and frequency.

Symptoms Of Manic (“the highs”):

2. Swift transitions from being joyous to acting annoyed, grumpy, and unfriendly

8. Making unattainable and unworkable plans even though there are no funds

10. An exaggerated sense of well-being and self-confidence

11. Increased activity, such as multitasking on many projects at once

Symptoms Of Depressive Periods (“the lows” ):

3. Feelings of hopelessness or worthlessness

11. Desire to sleep all the time

14. A strong feeling of guilt, helplessness

15. Thoughts of death or suicide

Dr Kausthub Desikachar says while there’s no complete cure to treat bipolar disorder in Allopathy (Western medicine), there are specific steps you can begin with to improve your mental health considerably.

These medications and therapy aid in the recovery of an individual experiencing bipolar by altering the brain chemistry. But, usage of these medications for an extended period is co-occurred with copious side effects.

In Ayurveda, according to the classical Ayurvedic texts (Chakra Samhita), bipolar disorder influences the mind, intelligence, mindfulness, understanding, thought, desire, habits, actions and performance. An individual endures bipolar disorder due to imbalances in the three significant biological characteristics that dictate the body, i.e. Vata, Pitta and Kapha, simultaneously with an imbalance of the cerebral qualities that direct the mind, namely Sattva, Rajas and Tamas.

The three gunas (Tamas, Rajas, Sattva) of the mind impersonate a pivotal function in reconstructing an individual’s mood and is continually an expression of a diverse mixture of the three Gunas.

Ayurveda’s holistic practices assists in balancing the imbalanced or aggravated dosha, enhance the Ojas and improves an individual’s sattva guna instead of subduing the symptoms.

Treatments in Ayurveda starts with balancing the sattva guna by following fundamental lifestyle changes as follows:

3. Panchakarma treatment, which detoxifies the body and stabilizes the aggravated dosha.

4. Other treatments, which stimulate the nerve tissues and calms an individual.

5. Yoga, pranayama and meditation, which soothes the mind, restore the internal and external vitality of the body.

Dr Kausthub Desikachar believes that Ayurveda can form part of a complimentary approach to treating bipolar disorder. However, it is advisable to take medical treatment as well in conjunction with Ayurveda. Also, making modifications in your lifestyle can go a long way in managing this illness. 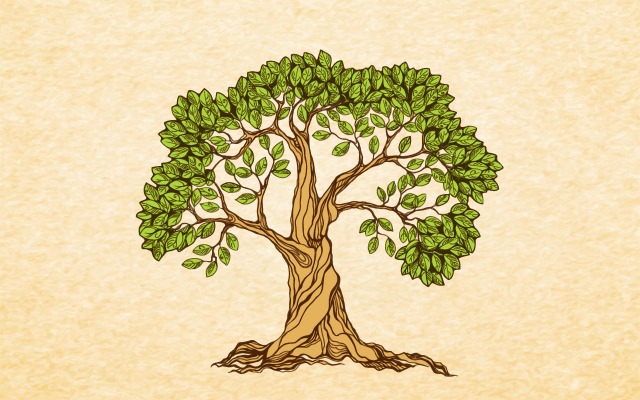 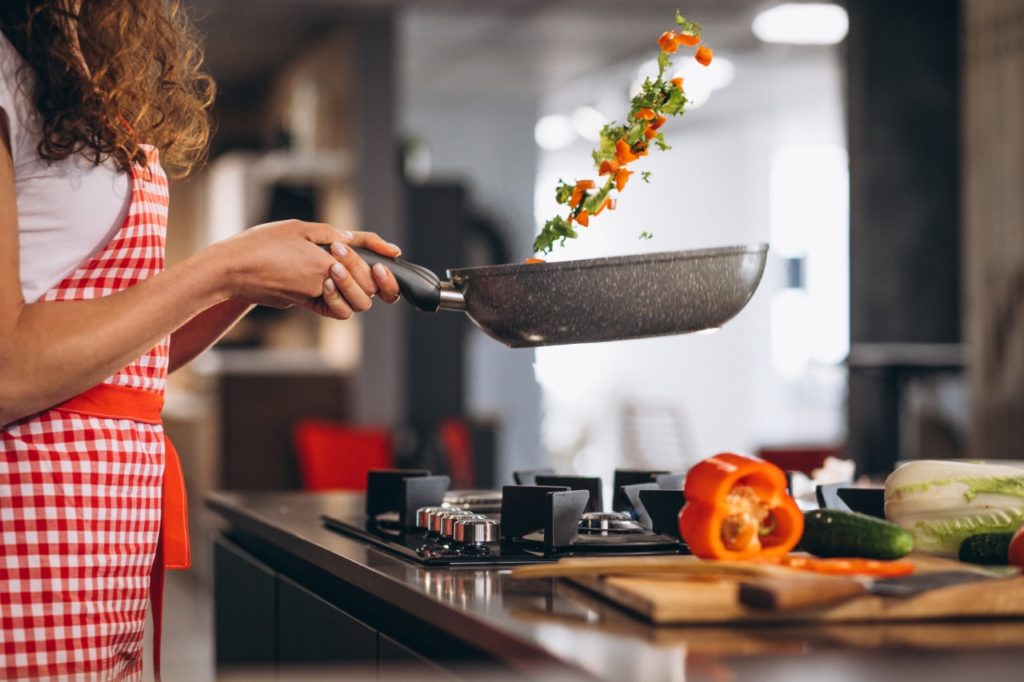 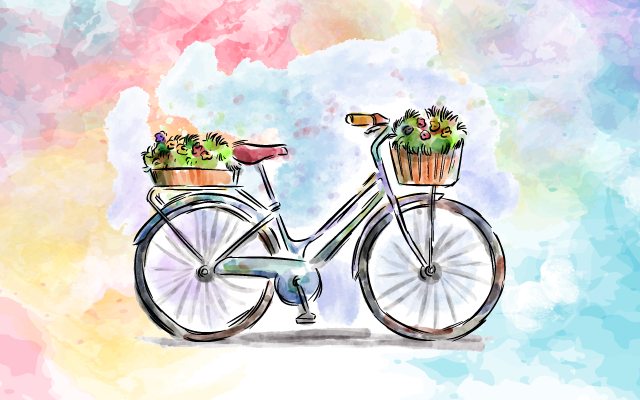 Journey Of A Million Smiles 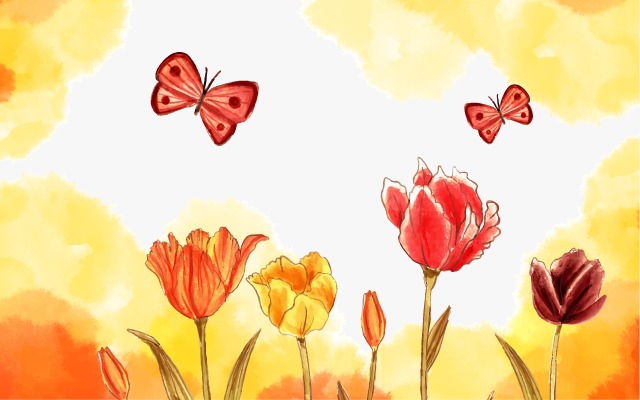