Dr Kausthub Desikachar says that a person does not necessarily have to eat meat to acquire all the nutrients they require for the best of health. A meat-free diet with a vegan regime can lead to greater health and well-being for diverse reasons. In this article, Dr Kausthub Desikachar focuses on 3 considerable reasons to go vegan today and the perks of going vegan.

Many scientific evidence shows that wholesome and nourishing vegan diets contribute clear benefits when contrasted to diets comprising meat and other animal origin foods. In the past, vegan diets have been labelled as inadequate in diverse nutrients, including protein, zinc, iron, calcium, iodine, vitamin B12, Vitamin A, and n-3 fatty acids. However, copious researches have proved that the perceived deficiencies are generally due to poor meal planning. A well-balanced vegan diet is suitable for all stages of the life cycle, including infants, youngsters, pregnant and lactating women, the elderly, and competing athletes.

What Exactly Is Veganism?

Veganism is the practice of abstaining from the use of any animal products or by-products. People following a vegan diet say it is the way of living by restraining the exploitation of cruelty to animals raised and slaughtered for food. Some people avoid animal by-products in a diet, clothing, cosmetics, or any other purpose.

1.For the Benefit Of Your Health

Recent studies found that animal products, like poultry and livestock products, are being exposed to antibiotics to effectively improve their economy and performance. But, Dr Kausthub Desikachar says, unfortunately, these antibiotics can reverse their effects and likely pose a potential risk to human health by developing unknown infections that may not be treatable.

2.For The Benefit Of The Environment

Environmentally speaking, massive industrial poultry and livestock production units are considered to be responsible for the emission of greenhouse gas, carbon dioxide, nitrous oxide, and methane which tend to create a negative and devastating impact on soil, water, air and thereby harms natural habitat and influences global climate change.

3.For The Benefit Of The Animals Raised For Food

Livestock is usually described as domesticated animals raised in an agricultural environment to produce labour and commodities such as meat, eggs, milk, fur, leather, and wool.

According to Peta, an Animal Rights Organization, the number of animals killed for food every year are as follows:

Dr Kausthub Desikachar continues by saying these animals are not only killed, but when they are alive, the animals raised for food live a miserable life experience with constant fear and are tormented constantly. To name a few:

Remember: “Organic,” “natural,” “humane,” “pasture-raised,” “grass-fed,” and “free-range” are just labels. These labels symbolise little more extra efforts to gain consumers trust and give a feel-good factor—they often indicate little to nothing for the animals concerned. Animals on organic and “free-range” farms oftentimes undergo the same brutal mutilations as those on other farms. The only genuinely humane foods are vegan ones.

Going vegan is great for your health. The Academy of Nutrition and Dietetics records that eating a plant-based (vegan diet) diminishes the risk of suffering from many chronic diseases and conditions and offers an array of additional health benefits.

Dr Kausthub Desikachar requests his readers to consider turning into a vegan to protect the animals, the environment, and your physical health. However, he is also very clear that food and dietary choices are at the discretion of the Individual, and everyone must make their own choices and must not enforce their core beliefs on others! 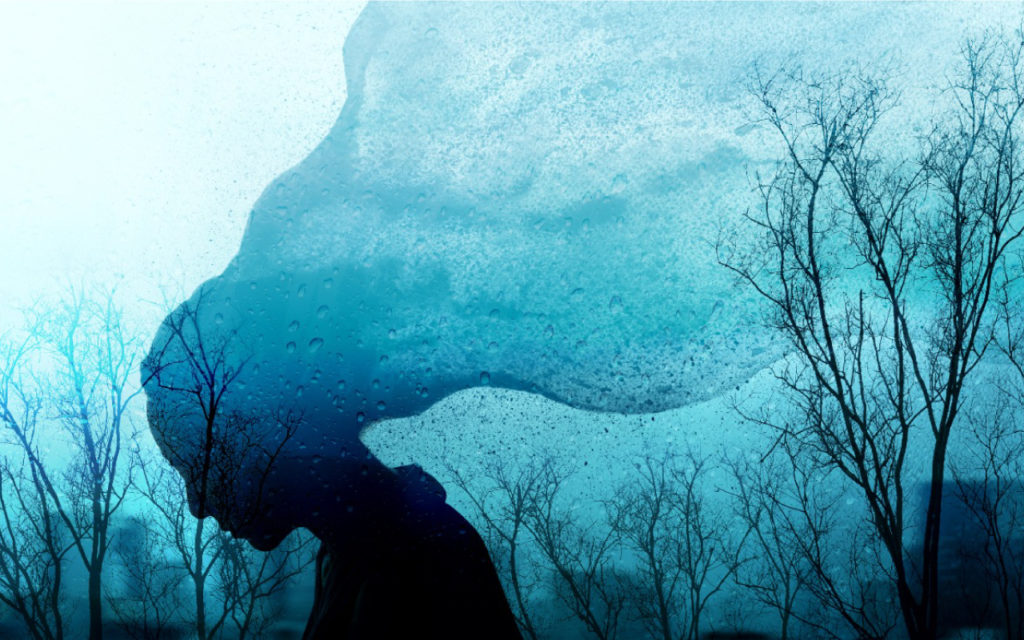 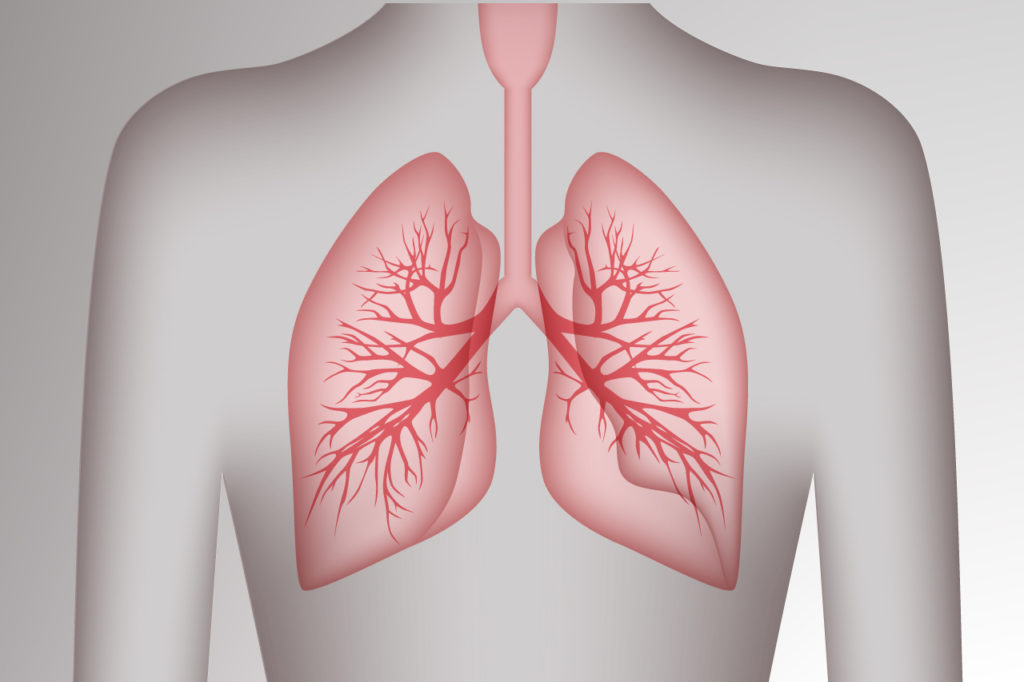 5 Ways To Improve Your Lung Capacity With Ayurveda 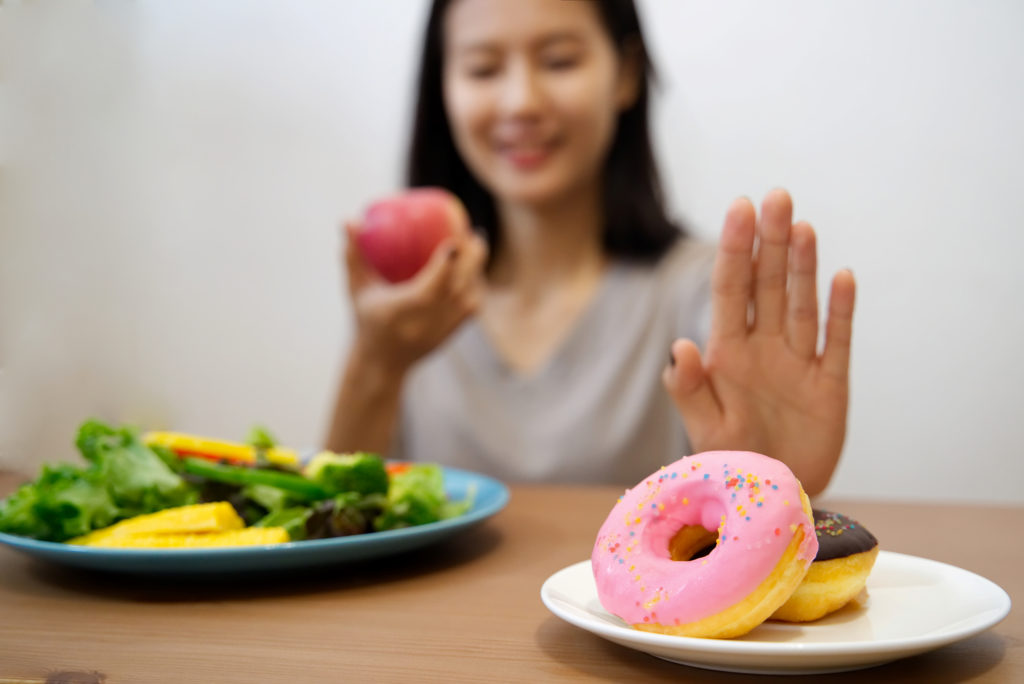 Effects Of Sugar On Body By Kausthub Desikachar 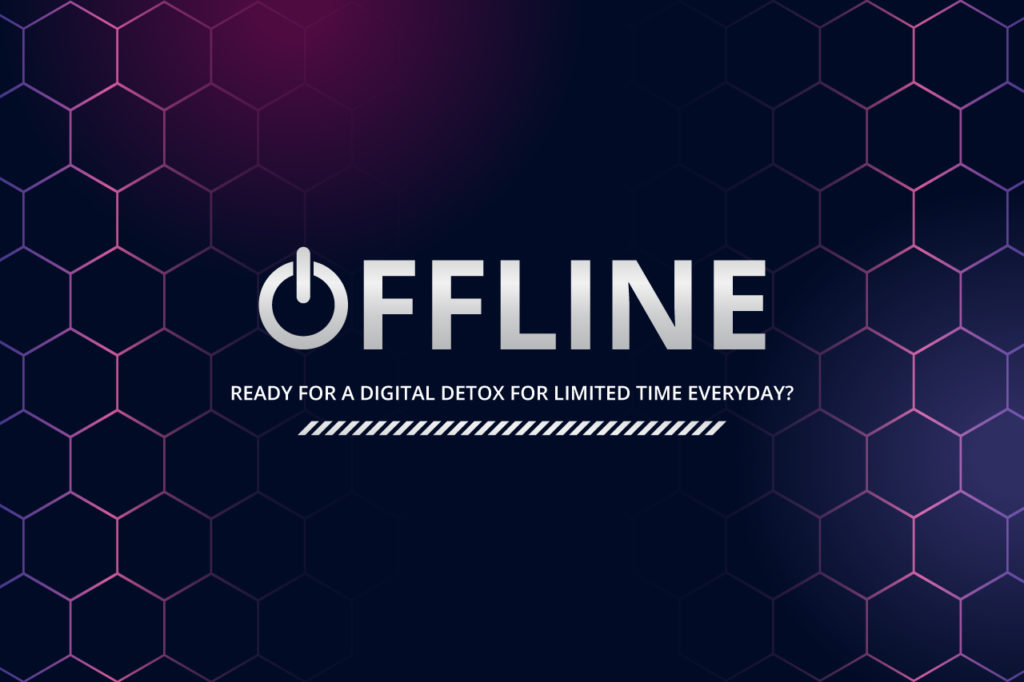 4 Simple And Practical Daily Actions To Start A Digital Detox